Relentless the next Drizzt Book by R.A. Salvatore to Release July 2020 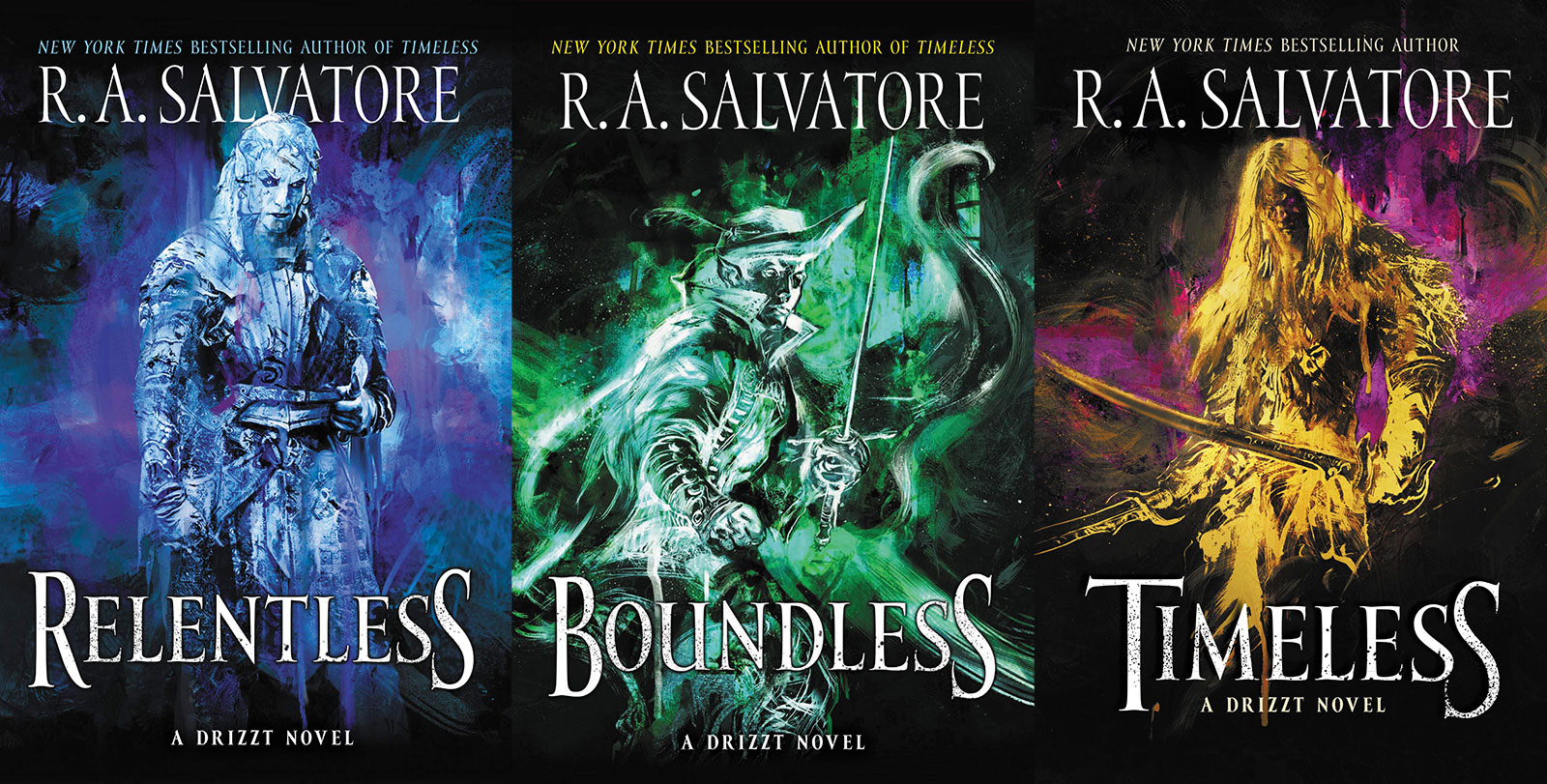 Relentless the next Drizzt Book by R.A. Salvatore to Release July 2020

The third book in the Generations Trilogy by R.A. Salvatore, “Relentless” is set to be released late July 2020

Honestly, Boundless (Generations Book 2) felt like a bit of a letdown with most of it being focused on Zaknafein’s past with Jarlaxle. But I get it. I am anxious to learn more about Catti-brie being pregnant with Drizzt’s child.

The thought of Menzoberranzan and Gauntlgym going to war again is a bit of a yawn, since it’s happened before. Salvatore’s drow seem always interested in fighting dwarves for some reason, despite constant devastating defeats.

Regardless, I cannot get enough of the famous Drow Ranger, Barbarian, Monk Drizzt Do’Urden and I will devour this book the same way I have all the others about Drizzt that Salvatore has published.

I have to chuckle a little bit at what Salvatore wrote on his own website about Relentless:

The stakes have never been higher for R. A. Salvatore’s most beloved creations in this final volume of his latest bestselling trilogy begun with Timeless and Boundless. A story of brave heroes filled with dangerous thrills, Relentless also considers eternal questions about morality, purpose, sacrifice, and the definition of harmony. Exciting, imaginative, and thought-provoking, it takes fans on an action-packed ride that will challenge their assumptions and leave them breathless and satisfied.

Are the stakes really that high? I mean, the Realms are never going to allow Drizzt to be killed, and we just back all of the Companions of the Hall. I’m not sure if Wizards of the Coast just won’t let Salvatore write a big battle above ground against anything other than drow with demons and dwarves, but Boundless did seem a little old hat despite the return of Zaknafein.

Well, I’m still going to read it regardless! 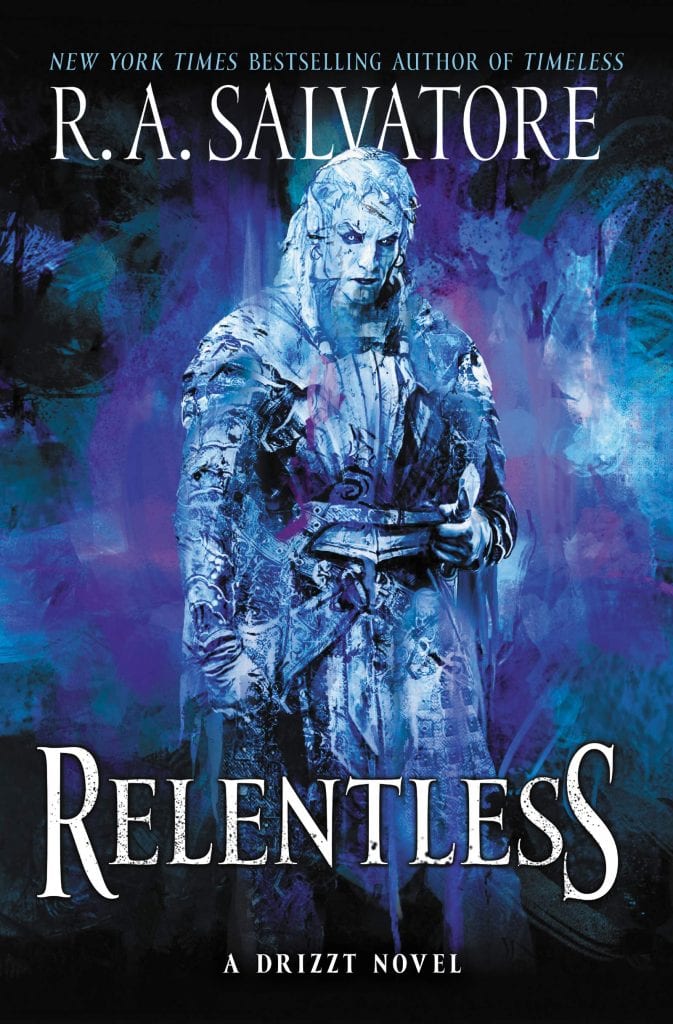 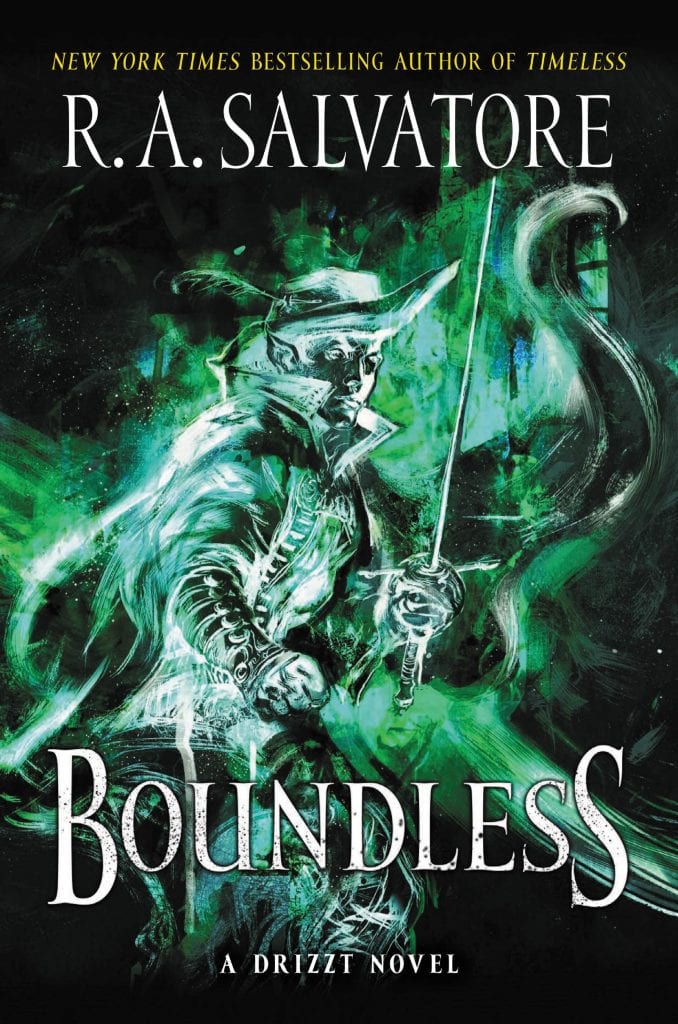 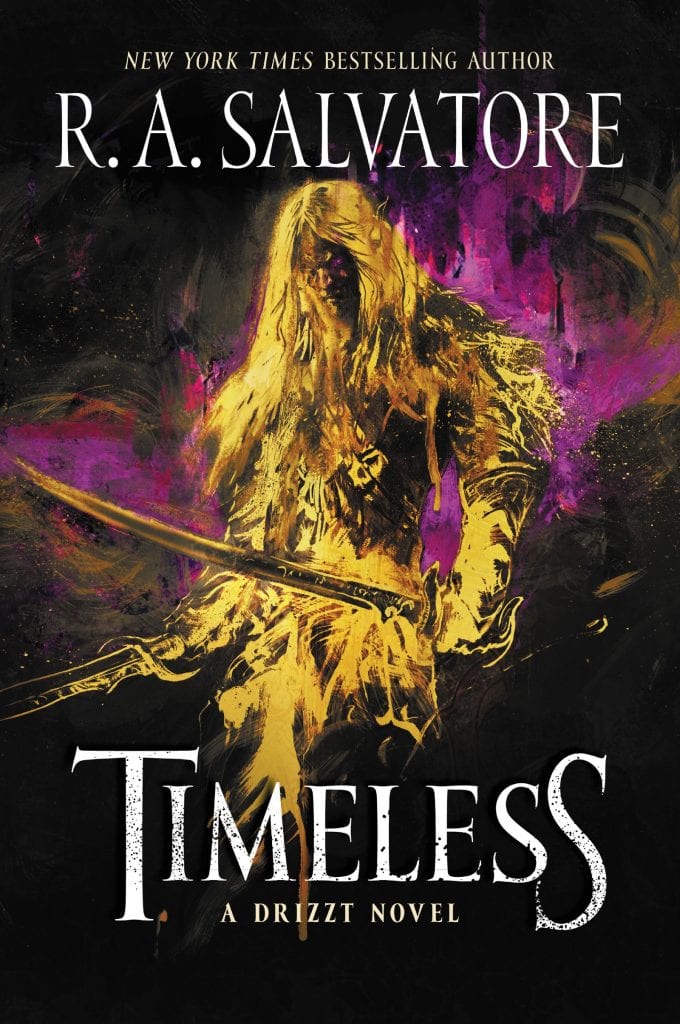